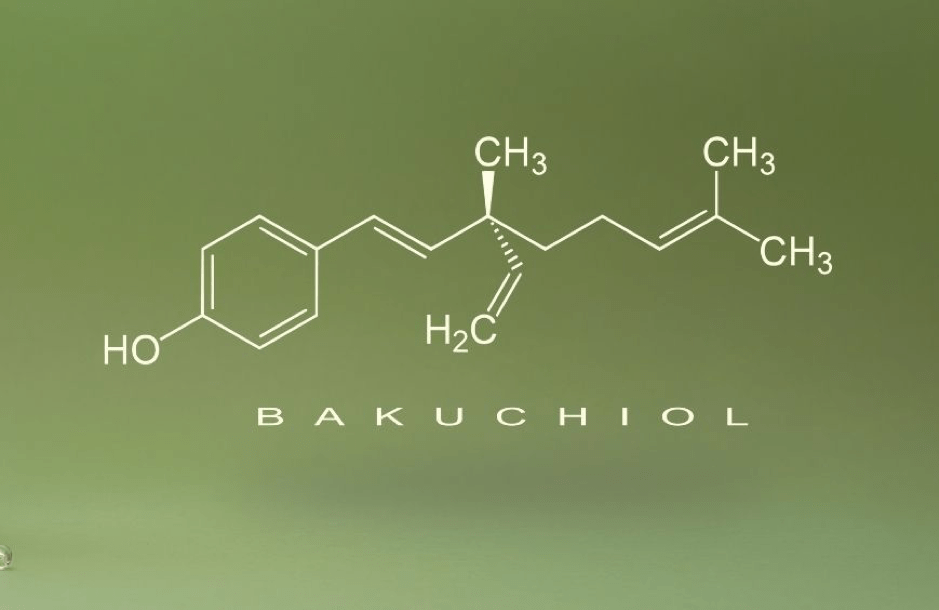 Bakuchiol: Is it a safer alternative to retinoids?

To answer this question, it is important to understand the difference between the two, that is, retinoids and bakuchiol.

Retinoids are made from vitamin A derivatives and are known to regulate epithelial cell growth. They neutralize free radicals in the skin that may cause collagen damage. Collagen is essential for a youthful and healthy skin. With age, the body reduces the production of collagen, while also breaking down the elastin and fat stores, and leading to wrinkles, fine lines and sagging skin.

Retinoids were first approved to treat acne in 1971. Ever since, they have been hailed as an answer to several skin problems, such as wrinkles, fine lines and dull skin.  When spread over the skin, retinoids unclog the pores by removing the dead cells, enabling skin and medicated creams to work better. However, people with sensitive skin are seen to experience peeling of skin, redness and even worsening of the acne. This necessitated the search for a gentler, natural alternative that is also in tune with the growing trend of consumers seeking natural alternatives. This alternative came in the form of bakuchiol.

Bakuchiol is a photochemical abundantly found in the seeds and leaves of the babchi plant (Psoralea corylifolia). It is fast emerging as a natural alternative to retinoids, exhibiting the same anti-aging properties when applied topically, but with no adverse reaction to people with sensitive skin. Traditional medicine practitioners in India and China were alive to its medical properties and the plant has been well-documented in the alternative medicine system, Ayurveda, with its roots in the Indian subcontinent. This herb is a source of natural phytochemicals like psoralen, which find great use in treating skin ailments.

Is Bakuchiol a safer alternative to retinoids?

Science may hold the answer.

Several studies have testified to the effectiveness of bakuchiol over retinoids in treating skin problems. A study conducted in 2018 and published in the British Journal of Dermatology, compared the clinical efficacy and side-effects of bakuchiol and retinol in improving common signs of cutaneous facial ageing. This study had 44 participants who were asked to apply bakuchiol 0·5% twice daily, or retinol 0·5% cream once every day for 12 weeks. High-resolution photographs analyzed at 0, 4, 8 and 12 weeks showed significant improvement in lines and wrinkles, pigmentation, elasticity, firmness and overall reduction in photo-damage in both groups. There was no photosensitivity or any other undesirable in in the bakuchiol group.  However, people using retinoids exhibited more skin scaling, stinging and redness.

Another study shows that bakuchiol is far better than retinol at slowing down the activity of two matrix metalloprotease enzymes, MMP-1 and MMP-12, which break down collagen and elastin, the primary cause of sagging skin.

So is bakuchiol a safe alternative to retinoids? Scientific research shows that both exhibit anti-aging properties for the skin. The primary difference is that retinoids may cause redness and skin peeling in people with sensitive skin.  For such people, and also in case of expectant mothers, bakuchiol-based skincare creams may be a better alternative.

As the world becomes more environment-conscious, there is a greater demand for all things natural. This may also explain the excitement around bakuchiol. However, this is not to say that bakuchiol has sounded the death knell for retinoids, which have been extensively used in the skincare industry with intended results. It is safe to say that both retinoids and bakuchiol can co-exist, and several beauty brands such as Skin Rei’Aya are aiming to bring the best of both the worlds together.